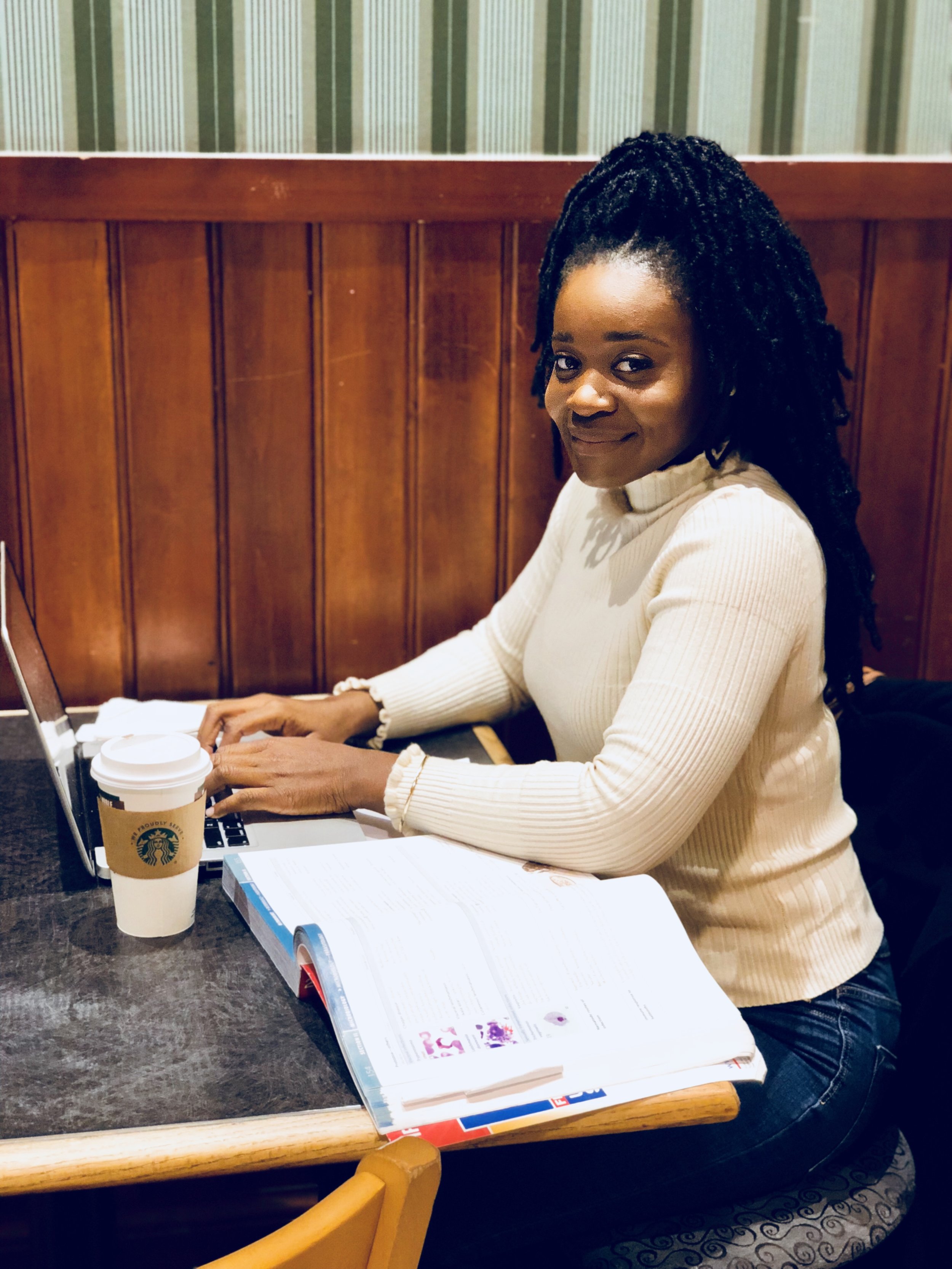 The first three weeks of 2018 have been stressful and overwhelming. The craziness of exam week started as soon as we got back from winter break and after the unit exam on Monday we had the microbiology shelf exam that Friday. For those that don’t know, a shelf exam is basically a mini board exam with all the questions coming from the National Board of Medical Examiners (NBME). We pretty much covered the majority of the topics throughout the unit, but for this exam you had to rely a little more on outside resources such as First Aid and question banks. With microbiology now being a thing of the past, I just wanted to offer some advice on how to go about studying for the course in med school and talk more about the resources I used to make it through another crazy unit!

If you haven’t heard of it yet you will surely hear about it when you start school, but my main resource for microbiology was Sketchy Micro, which is part of the larger Sketchy Medical program geared towards USMLE Step 1 preparation. Sketchy has videos for microbiology, pharmacology, and pathology that uses cartoon stories and pictures to teach each topic. I’m pretty much obsessed with this program because it’s the main reason I survived mirco! What’s great about it is that you don’t feel like you’re studying because you’re watching cartoons. It provides an easy way to remember a crazy amount of bugs and drugs that would seem super daunting if you just had to scrolling through hundreds of lecture slides. It’s scary how much you can remember because of a video about a bakery that seems like it would have nothing to do with Streptococcus pyogenes (see below). 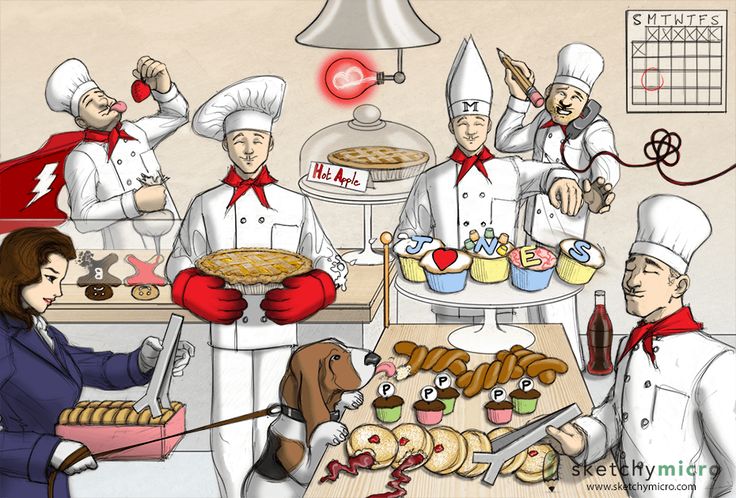 Tons of reviews already exist online about Sketchy, so I won’t waste time going into great detail. Below are some of my likes and dislikes about the program:

Let’s talk cost for a second. The complete Sketchy Medical program, including mirco, path, and pharm will run you about $370 for 12 months of access. Most of us are living on loans, so you can save some money by checking to see if your school has discounts before purchasing. They also have a free trial on their website so you can try before you buy. I had a few classmates say that they didn’t like the videos in the beginning of the unit, but by the end they came to their senses. They also have workbook you can purchase on Amazon and Etsy, but I chose to just print out the pictures on my own.

Here’s how I scheduled watching the videos:

Some people like to binge watch a large amount of the videos over the weekend or whenever, but I do enough of that with Netflix. I think spacing them out gives you enough time to watch videos again, process the information, and commit it to memory. Do what works for you. 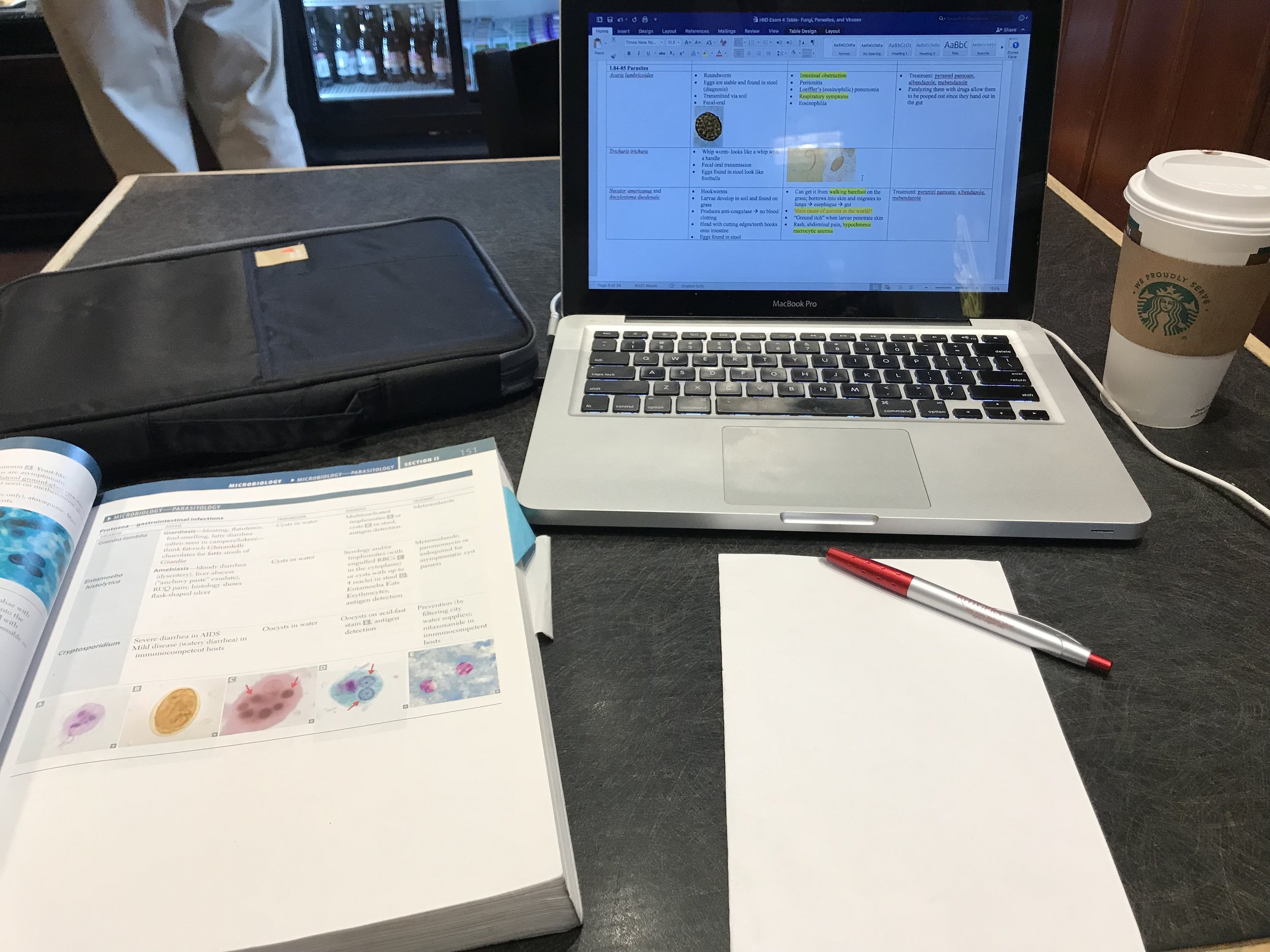 Final thoughts: I would HIGHLY recommended using Sketchy when it’s time for microbiology. Use it early and often! It is not just a learning tool, it’s become a way of life! Seriously though you start making connections to the videos in real life and start questioning your sanity. If I could learn everything through sketchy I would be a very happy med student. Learn more about the program here.

Now that microbiology is over, we are officially done the the foundations portion of MS1! We started systems on Tuesday and first up is the Musculoskeletal and Integumentary systems. I’ll talk more about how I’m studying for things like anatomy and physiology in the coming posts. Thanks for reading and have a great week!

Happy New Year! 2018 was truly a year of growth and self-discovery and I’m hoping for that and so much more in 2019. I just wanted to share a lesson I learned in 2018 that may seem simple, but was definitely a challenge for me. When we started second year, the realities of Step 1…

I have officially been a medical student for one month and it honestly feels like its been way longer! School is crazy overwhelming with the amount of material we cover and all of mandatory sessions we have to attend. The saying that med school is like “drinking water out of a fire hydrant” is already… 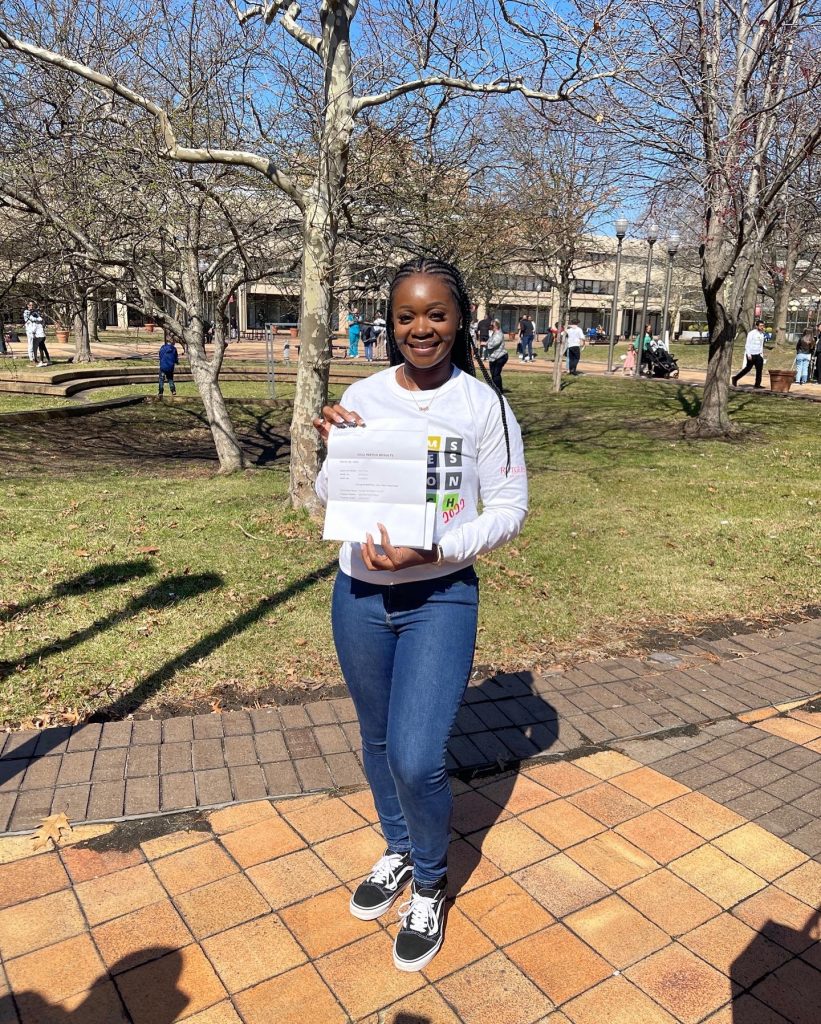 When I’m writing this, it has been over a month since Match Day! If you don’t know by now, I matched at The George Washington University for Obstetrics and Gynecology Residency! My dream program!  Match Day was filled with so many emotions. Once the envelope was handed to me, I finally became nervous. Holding a…

Hey everyone! I know I’ve been MIA for the past 2 months, but I’m back with a quick post for all of you pre-meds out there! First year is winding down with only 2 weeks left before I can finally start sleeping normal hours again. I have so much to update you guys on, but…

It’s been a while since my last post and a lot has happened in the past month, so much so that I did not even have time during the musculoskeletal block to post anything. The unit was 4 weeks long- we learned about skin, connective tissue, bones, and muscles. I was so excited to start…

The White Coat Ceremony is the day all pre-meds look forward to. It’s the day you officially become a medical student and get that short white coat you spent all those hours studying, volunteering, and maybe even pulling all-nighters to get. If you’re anything like me, you’ve seen pictures of people getting their coats or…